Where are all the Eldercare Services? 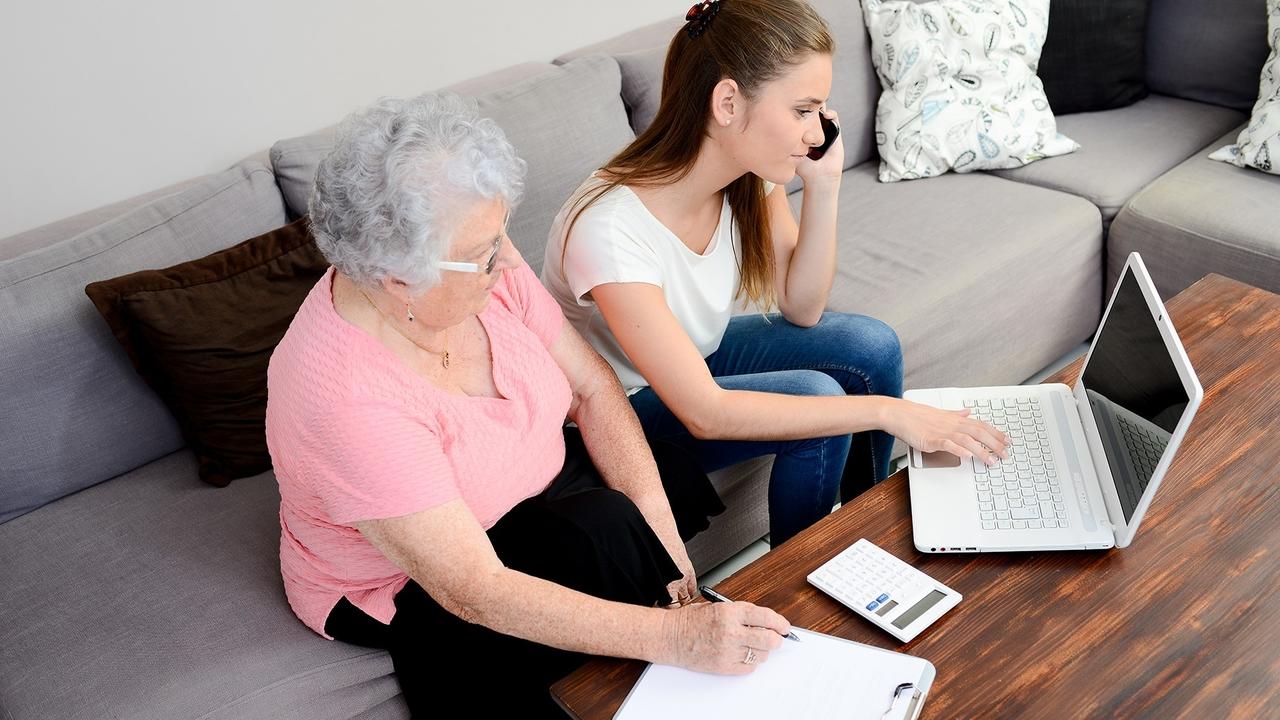 I just came back from an elder abuse prevention meeting. There was a guest there whose dad was a victim of elder abuse recently. She was very upset that when she and her sister were looking for elder abuse resources, she couldn’t find them anywhere. Her dad has since died. This abusive situation (by a hired caregiver) created so much stress in their relationship that they didn’t get along the last year of his life. She hasn’t had a full nights sleep since. She’s hurt, mad and sad.

This renewed my passion for bringing all the services for eldercare services to ONE PLACE – This is why I created www.AgingPro.com.  My aim is that no other family member would lose sleep over edler abuse or be so hurt that they couldn’t find the best care for their loved one.

AgingPro.com brings all the eldercare services to one place, online. There are good people out there doing good work – it’s just very hard to find them! 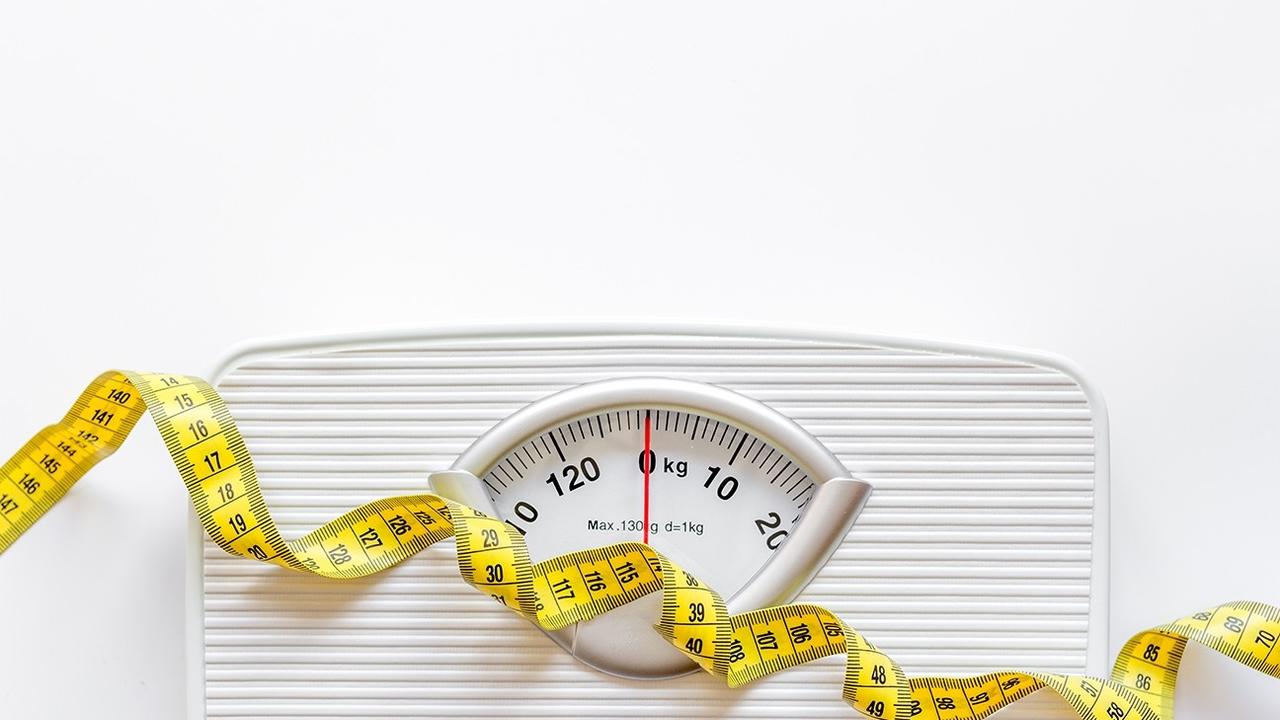 Researchers have discovered more evidence that rapid weight loss in old age may be an early warning sign of dementia. http://tiny.cc/4yV4Y 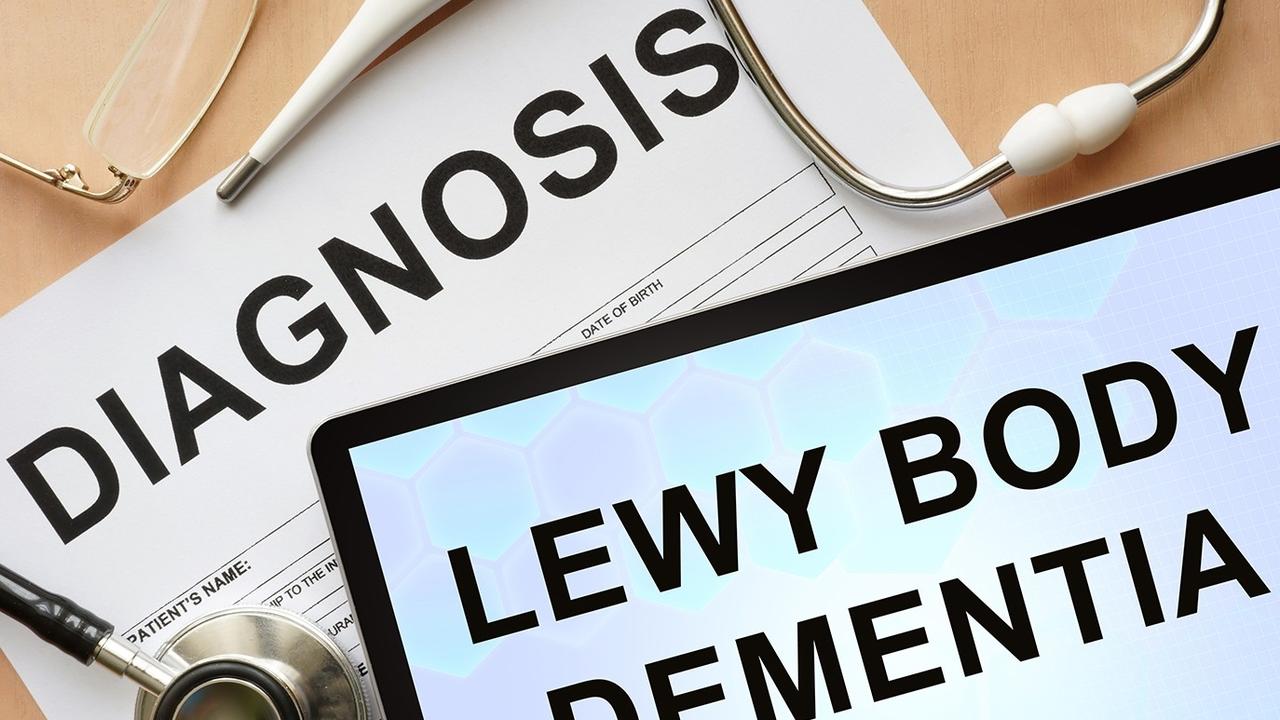 21 Activities For People with Dementia 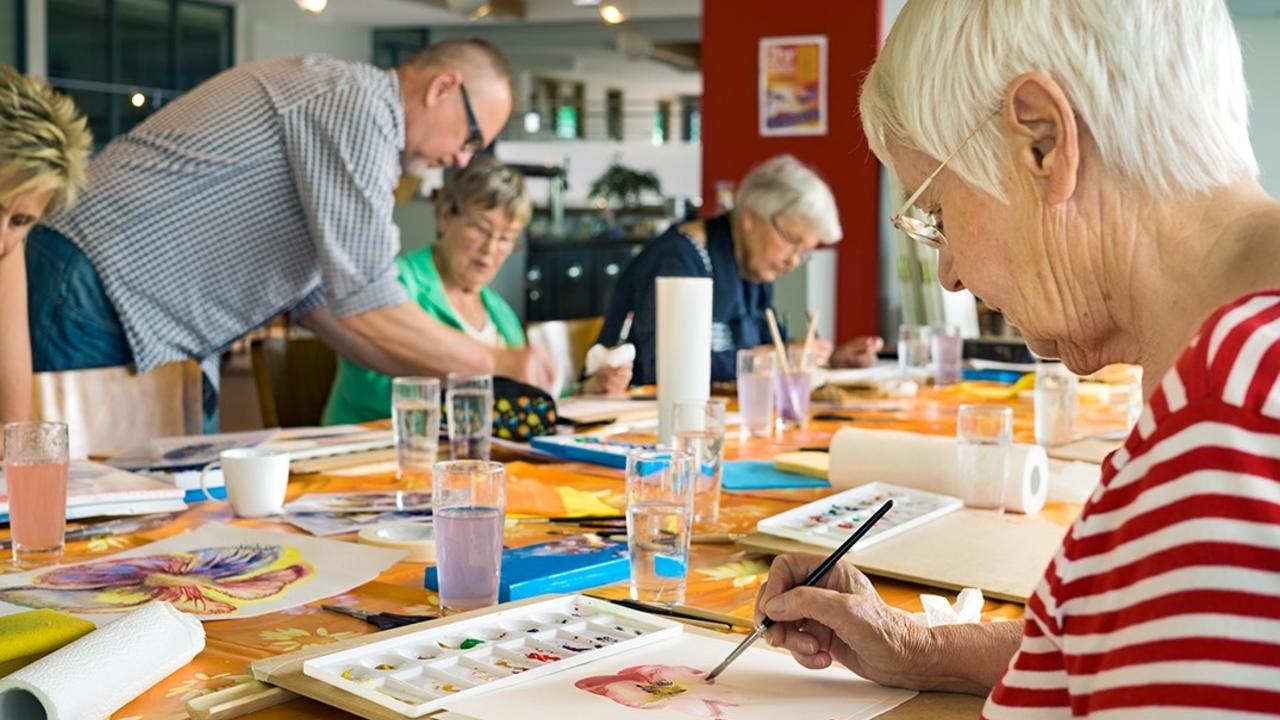 Encouraging people with dementia to stay engaged and active can sometimes be a challenge if you haven’t done it before.  Below are 21 ideas to help you succeed. Be sensitive to the person’s abilities and desires. Remember to keep the instructions simple and clear, pick the best time of day to engage the person, offer choices, be patient, flexible and creative and have fun! 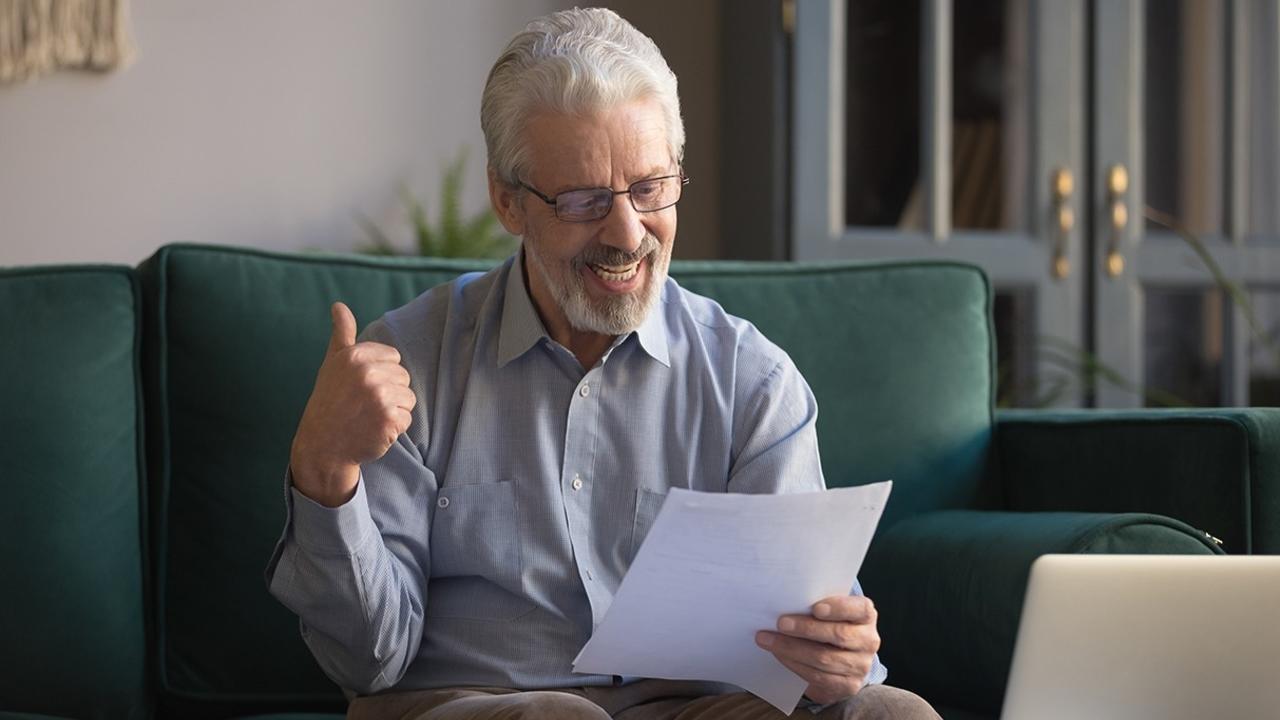 “Achieving personal goals can help people in the early stages of dementia manage their condition, Alzheimer’s Society research has found.

Researchers at Bangor University, Wales found that people who received cognitive rehabilitation felt their performance of daily activities improved. Carers of those receiving the treatment also noted an improvement in their own quality of life.

Cognitive rehabilitation is a treatment where people with dementia work with health professionals to identify personal goals and develop strategies for achieving them. Goals were tailored to the participants’ specific needs and included things such as remembering details of jobs to be done around the house, maintaining concentration when cooking, learning to use a mobile phone and remembering the names of people at an exercise class. The cognitive rehabilitation group said they saw an improvement in their ability to carry out all of the chosen... 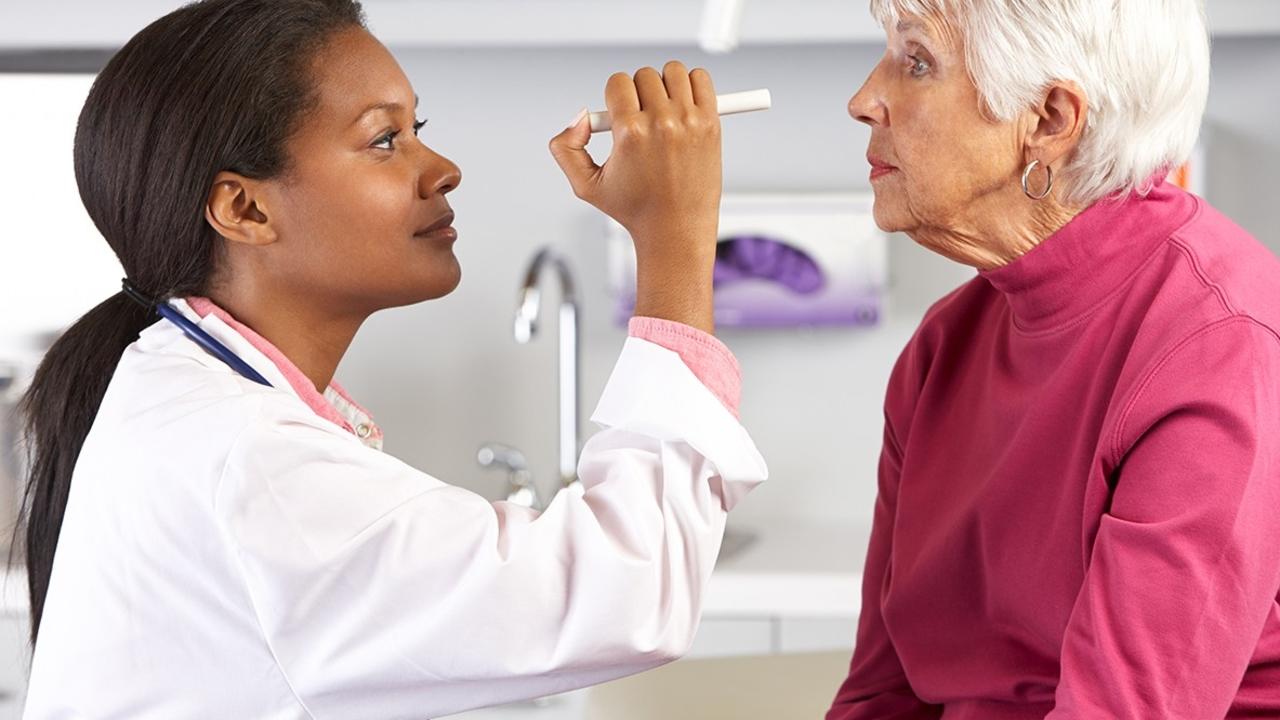 Preparation can help the trip to the doctor go more smoothly.  Here are some tips for success: 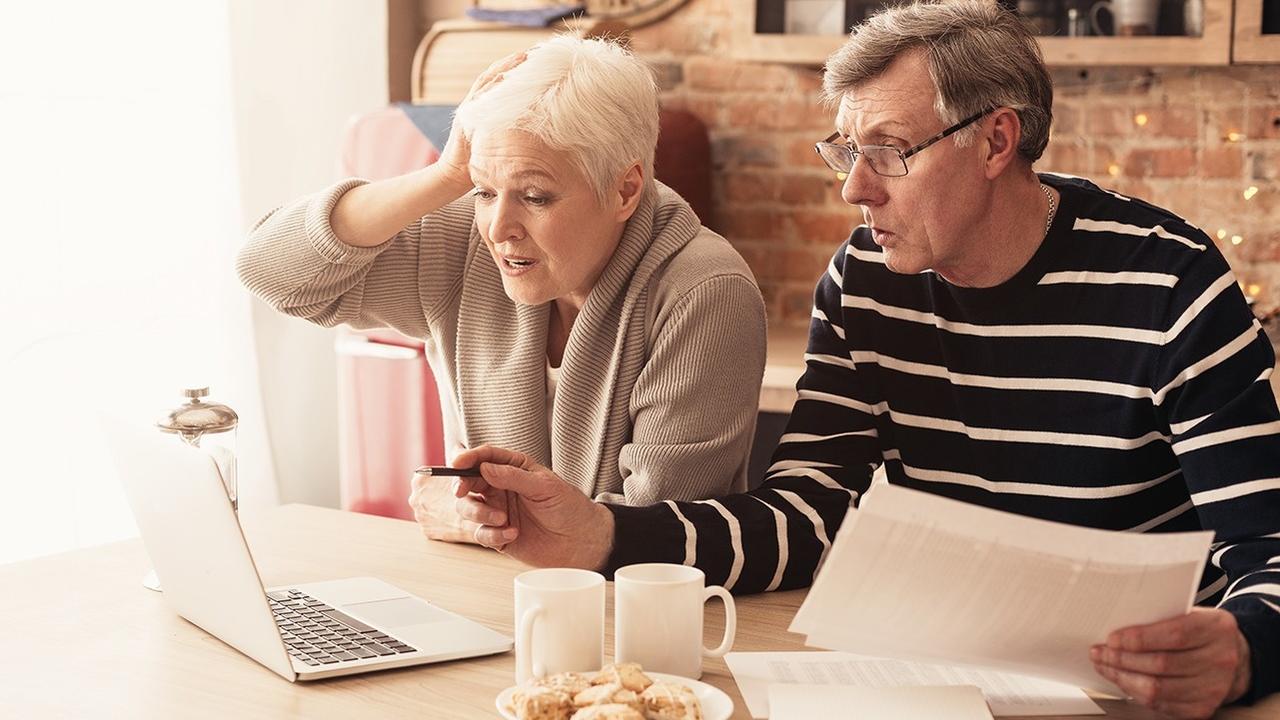 Determining when a person with dementia needs someone else to manage their money, or when someone is no longer capable of entering into a legal contract is not always easy. There is no exact answer or solution. Often doctors, lawyers and financial advisers are working in a “gray area.”

If you have concern that a loved one may not be capable of managing their money on their own, you may want to talk to them directly about it. Many times they will deny there is any trouble, and will say they don’t need help. Chances are they know they need help, and they are afraid. They don’t want to lose their independence or dignity. Some people won’t know when they need help. Talking about it...

Clearing the Fog of Dementia Drugs 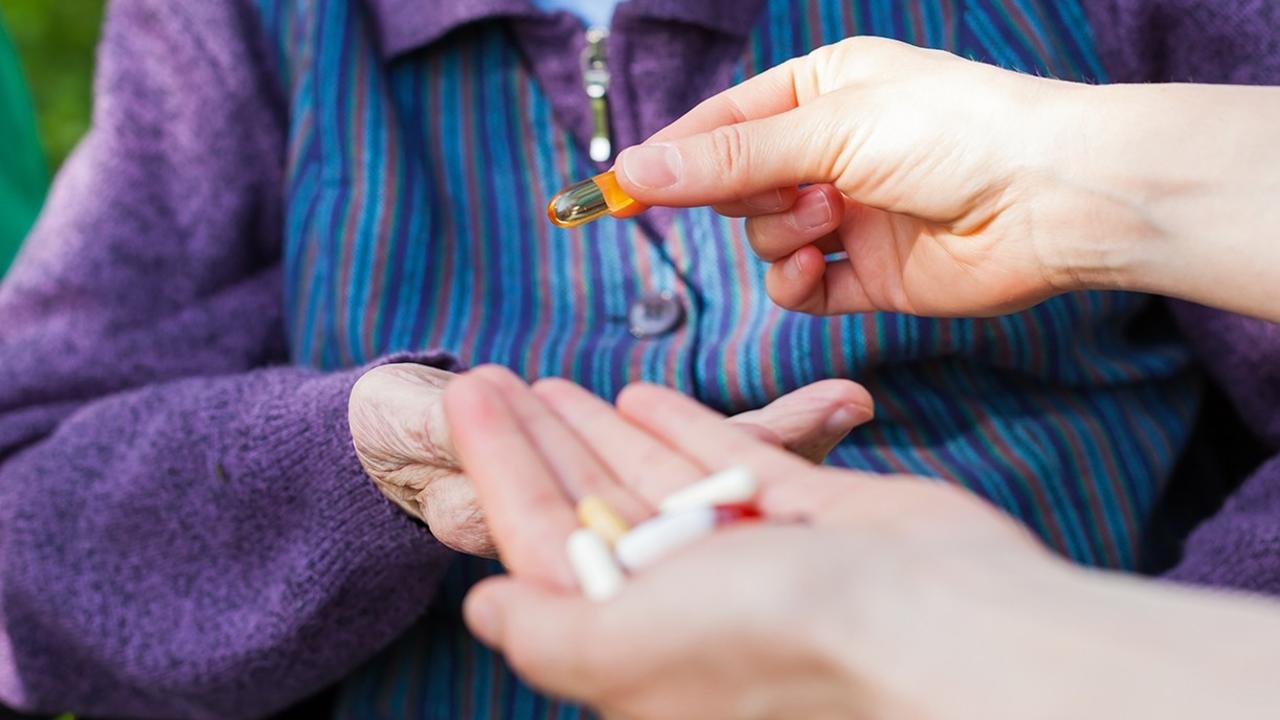 Most of us agree that nursing home reform is a critical need in the United States. Many times, difficult behavior from people with dementia is managed by giving them more psychotropic drugs. As a result of these drugs, sometimes people go into a “fog” including lethargy, seem detached from the world,  stop speaking and other negative side effects.

This is a great article about Clearing the Fog at Nursing Homes – how behavioral interventions (and hands-on caring) changed residents from zombies to engaged adults at one nursing home in Two Harbors, Minn.  http://tinyurl.com/4oxw9kv

As the article states, behavioral interventions can be more costly to implement than prescribing, yet in the long run it can save money – not to mention the increased quality of life for the residents and families.

Even if your loved one with dementia is not in a nursing home, there are behavioral modifications you can use at home that might help them live a better life.... 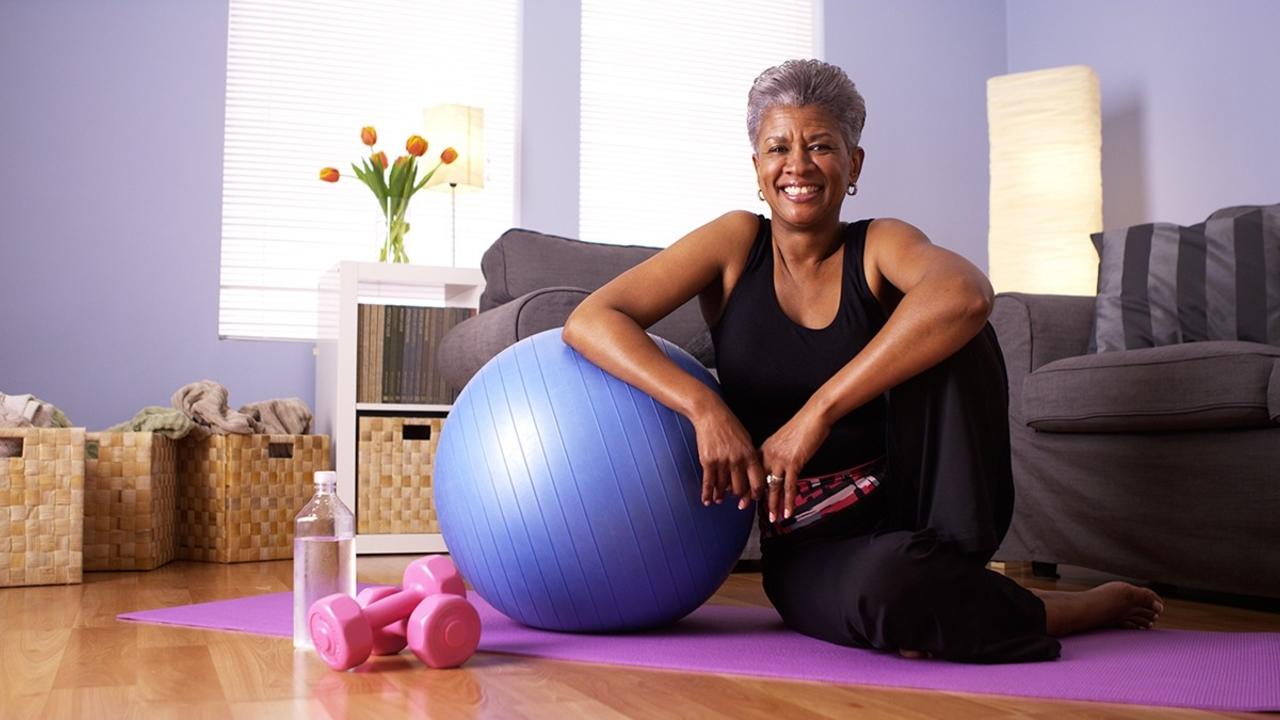 If you’re a caregiver, studies show that there are many health problems that you are vulnerable to.  It is very important that you “take care of yourself so you can help take care of others.” This is our www.AgingPro.com motto.

2)  Pray / Meditate. Prayer has been shown to decrease agitation in people with Alzheimer’s – so it would be good for caregivers and the person being cared for.  Relax, focus on your breathing, smile, connect.

3)  Eat right. I mean eat and drink what works for your body. You are the only one who knows what that is.  Be good to yourself, and cooperate with what works for you so you can enjoy increased energy and vitality!

4)  Find the information and resources you need. Part of the stress of caregiving is the stress involved  to navigate the fragmented senior services. www.AgingPro.com includes...

Gratitude is the attitude! 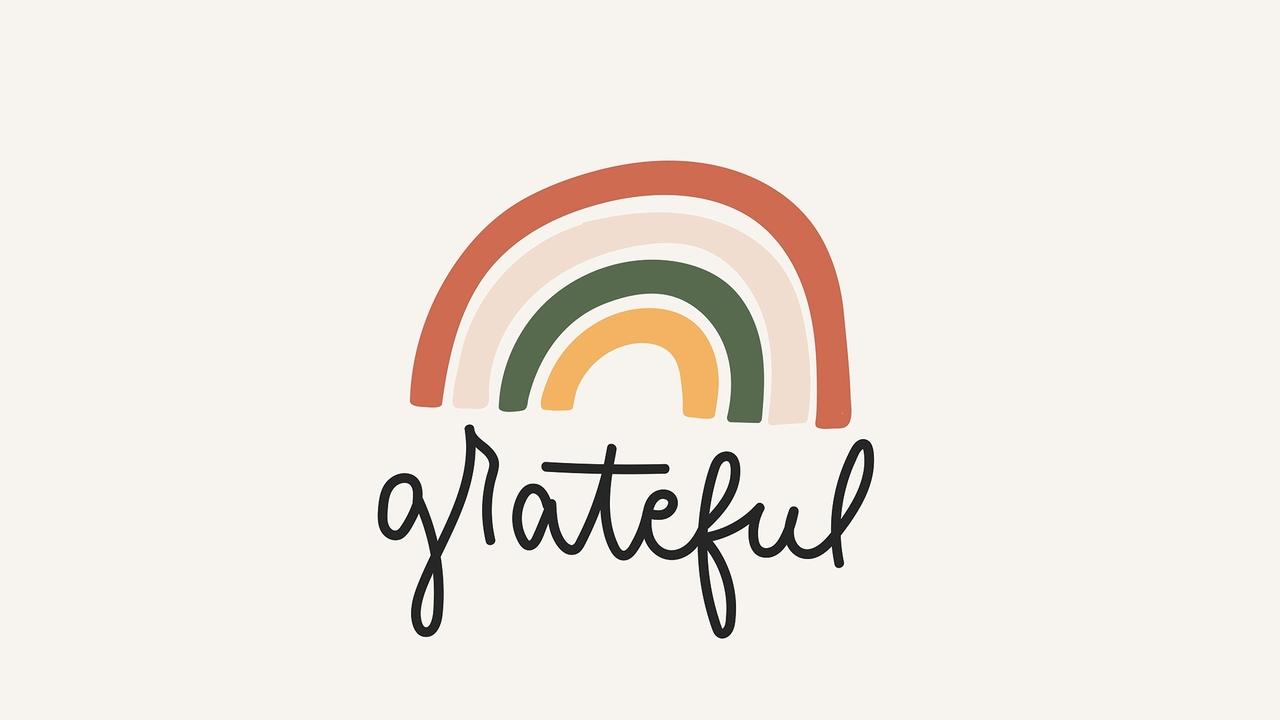 What a difference an attitude makes!

I’ve been aware of feeling kind of “funky” over the last couple days, but didn’t know exactly why. It hit me tonight that I’ve been focusing on all the “bad” news in the media – the economy, the war, the bailouts, the political corruption and more. I’ve been allowing it to affect me and bring me down.

What I know is that in the past, when I have focused on what I am grateful for, what I appreciate and what is good, I feel much better! A simple thing like an attitude of gratitude can be so powerful.

So, I tried a little on tonight.  I began celebrating the things I was calling negative or irritating. I took a different perspective and embraced (loved) what I resisted. I loved that my daughter was up way past her bedtime. I loved that I’ve gained a couple pounds lately. I loved the pain in my neck. I loved that this economic condition is giving me a chance to relook at my priorities...